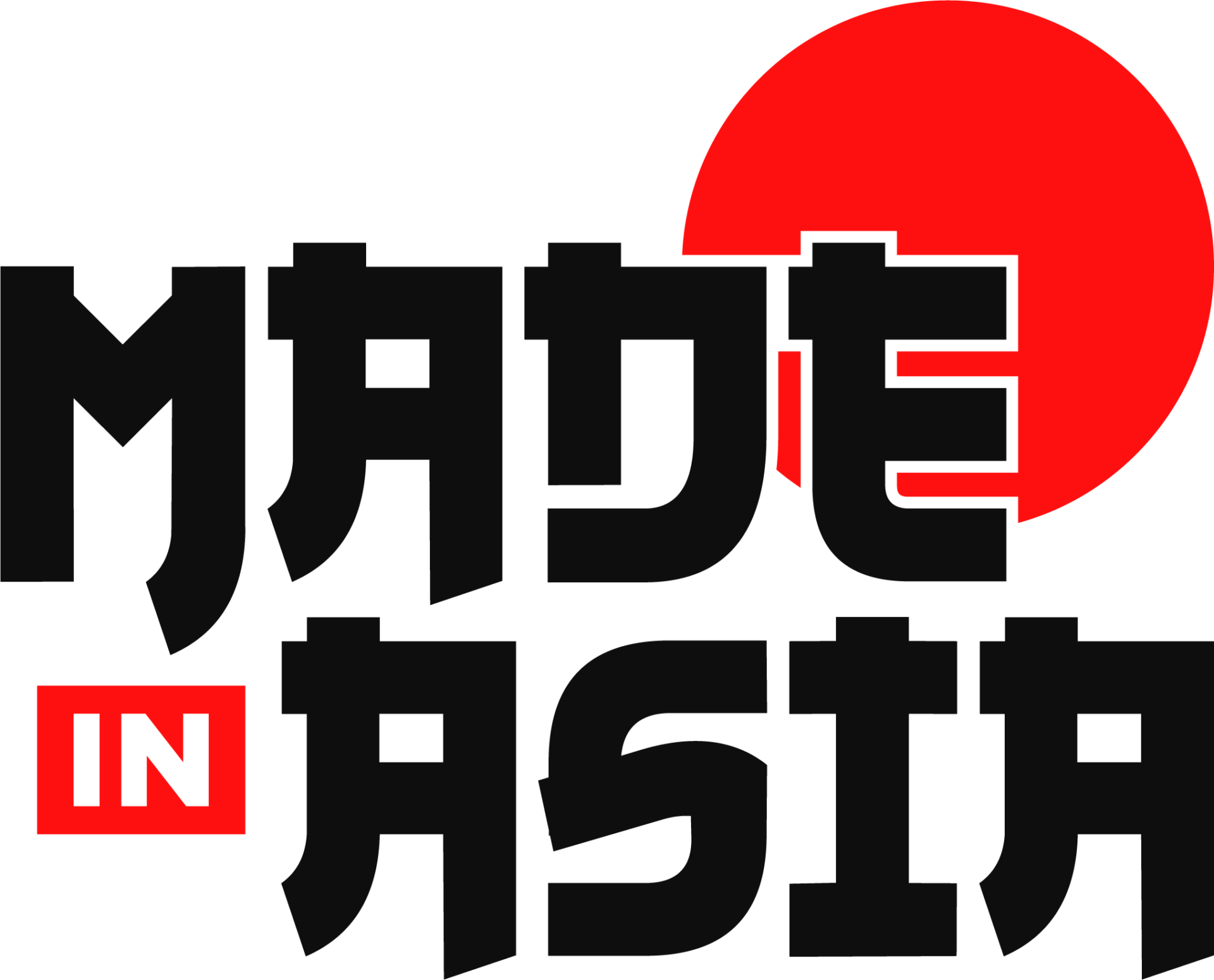 Below, you can find tje Rules & Regulations.

Here you will find information about tickets, parking, access to Brussels Expo, lockers, replica weapons (cosplay)… and the house rules.

Functional firearms (even if they are not loaded), neutralised or demilitarised weapons, incendiary weapons, weapons designed exclusively for military use, airsoft weapons, switchblades and throwing knives, butterfly knives, throwing knives, knuckle-dusters, daggers, Bowie knives, hunting knives, alarm weapons, firearms that look like other objects, sword sticks and rifle sticks, electroshock weapons, aerosols (sprays) used for “self-defence”, nunchaku, throwing stars and silencers. Airsoft weapons are not allowed. All functional firearms, weapons subject to authorisation and weapons prohibited under Belgian weapons law will be seized by the police and a ticket issued.

Weapons that are clearly fake, made of polystyrene, cardboard and others. Objects that are clearly intended as toys for children up to the age of 14 (e.g. a single-coloured plastic water pistol); objects that clearly do not look like an existing weapon (e.g. a Star Wars lightsaber, a Star Trek phaser); swords and sabres that are not mentioned in the list of “Weapons that are not allowed”. So we’re not going to attack Steve from Minecraft for waving a cardboard diamond sword. We won’t turn him into a satin.

Stage weapons can be used on the stage and in an activity booth, as long as it is not accessible to the public, but you cannot carry them during the event. While travelling to and from Namur Expo and Brussels, you must always place stage weapons in a closed package (e.g. a closed sports bag), as national legislation forbids you to carry weapons in public. If you are not on the stage or in the closed stand, the MIA and RMIA stage weapon must be stored so that it is not visible. It is also forbidden at any time to use RMIA and MIA stage weapons in a threatening and/or other dangerous manner in the buildings and on the grounds of Namur Expo and Brussels Expo. Abandoned stage weapons will be considered as lost property (see article 11 of these rules).

If you have any doubts about the category of your weapon, speak to the cashier where you will be directed to the appropriate person at the Weapon Check. You are not allowed to remove your weapon from the sealed package in which it is stored until that person has told you what category it falls into.

Article 3. § 1. 1: The following are deemed to be prohibited weapons 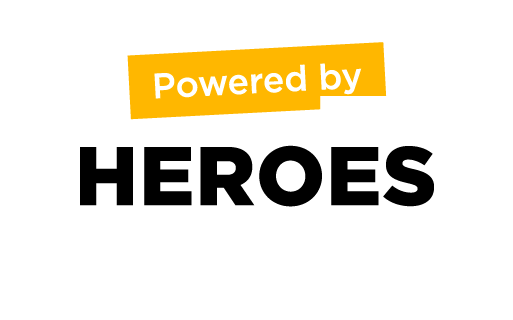 © All rights reserved – Made with ❤ by HEROES